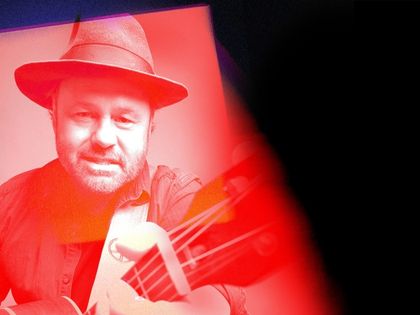 An Evening With Martin Sexton

Click on the calendar date, then “Select seats from map” to purchase.

Check out Martin Sexton’s music HERE.
The Sheridan Arts Foundation presents An Evening with Martin Sexton at the historic Sheridan Opera House on Thursday, February 23 at 8 p.m., doors 7 p.m.
“The real thing, people.” -Billboard
“Outstanding taste in songwriting as well as a soul-marinated voice.” -Rolling Stone
Syracuse native Sexton got his start singing in the streets and subways of Boston in the early 90’s. Still fiercely independent and headlining venues from The Fillmore to Carnegie Hall, he has influenced a generation of contemporary artists. His songs have appeared in television series such as Scrubs, Parenthood, Masters of Sex and in numerous films, though it’s his incendiary live show, honest lyrics, and vocal prowess that keep fans coming back for more.
Tickets are $30-$45 reserved seats each plus a $5 ticketing fee.
Limited leg room in Rows O & P.
All ticket sales are final.
Must be 21 and over unless accompanied by adult.
If the Sheridan Arts Foundation is forced to cancel or move this event, you will be eligible for a full refund.